Verena M. Schindler’s current research project is “Charles Henry et les avantgardes: du
pointillisme à l’esprit nouveau.”
Her activities are mainly focused on colour in architecture and urbanism, the history of
colour systems, colour in art and colour in cross-cultural contexts.
In addition to publishing many articles and essays, Verena M. Schindler has made
contributions to exhibition catalogues and book chapters. As well, she is a co-author of
the book Farb-Systeme 1611-2007 (Colour Systems 1611-2007) published in March 2009, Basel:
Schwabe Verlag (2nd Edition 2010).
In 2003 she was appointed scientific advisor and editor in Europe of the Chinese Architectural
Magazine “World Architecture” based in Beijing. As an editor, she was in charge of “Colour
in Architecture” (2003), “Peter Zumthor” (2005), “Gigon Guyer Architects: The Complexity of
Colour” (2006), “Women in Architecture” (2007), “Bridges” (2008), and “Marking Place and the
Times: The Epochal Architecture of Jean Nouvel” (2010).
She has been lecturing at international seminars, conferences and universities worldwide,
including Zurich, Paris, Munich, Berlin, Cracow, Warsaw, Budapest, Stockholm, Glasgow,
Granada, Rochester, Mexico C.D. and Guadalajara, Porto Alegre, Buenos Aires, Córdoba
(Argentina), Olavarría, Johannesburg, Perth, Hangzhou, Suzhou, Shanghai, Nanjing, Beijing and
Taipei. She speaks fluent German, Spanish, English, French, and some Italian.
In 2007 she was made International Honorary Member of the Mexican Society of Interior
Architects in Guadalajara, Mexico.
She is a scientific advisor of the Colour Institute of the Faculty of Architecture, Urbanism
and Design at the National University of Cordoba, Argentina, and a member of the Advisory
Board of the Center for Color Culture & Informatics at Chinese Culture University in Taipei,
Taiwan.
Since 2006 she has been a member and delegate of the International Colour Association (AIC)
representing pro/colore [www.procolore.ch/aic_delegierte], the Swiss colour association. In
2006 she was elected chair of the AIC Study Group on Environmental Colour Design [www.aiccolor.org/sgroups],
was the general chair of the AIC Midterm Meeting 2011 [www.aic2011.org]
held in Zurich, and is a member of the AIC Executive Committee 2010-2013. She also is a member
of the editorial board of the “Journal of the AIC” [aic-colour-journal.org].
Since 2001 she is affiliated with Atelier Cler Etudes Chromatiques (Paris), and was a founding
member and is currently general secretary of the association ad chroma [www.ad-chroma.com].
From 1989 to 1999 she worked at ETH Zurich, Institute gta, first in the Sigfried-GiedionArchive,
then as a teaching assistant to Prof. Dr. Kurt W. Forster, Chair of Art and
Architectural History of the Department of Architecture in Zurich.
Verena M. Schindler studied art history, literature and linguistics in Zurich and graduated
with a M.A. at the University of Zurich (Prof. Dr. S. von Moos). During her studies, she
received a one-year grant to study at the Universidad Complutense in Madrid, Spain.
She has a M.Sc. degree in the history of modern architecture from The Bartlett, University
College London, UK (Prof. Dr. Adrian Forty and Prof. David Dunster).
She holds a M.A. from Hochschule Luzern Design & Kunst, Switzerland and taught as an art
teacher for several years in Lucerne and from 1988 to 2001 at Neue Kunstschule Zurich. 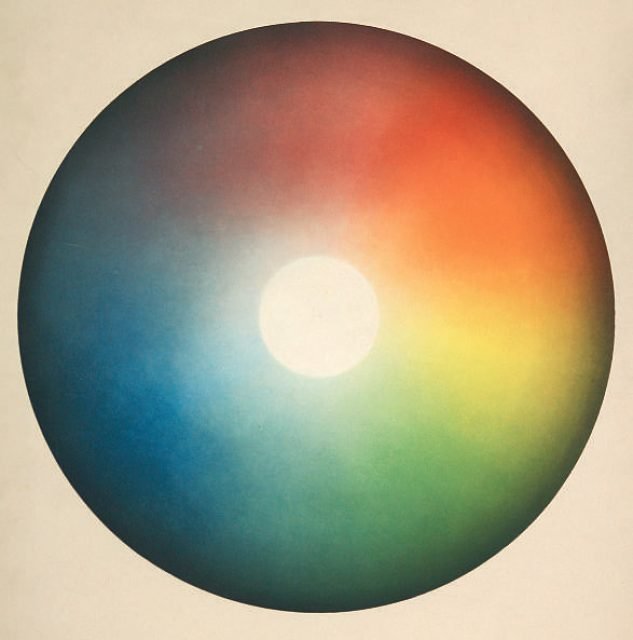 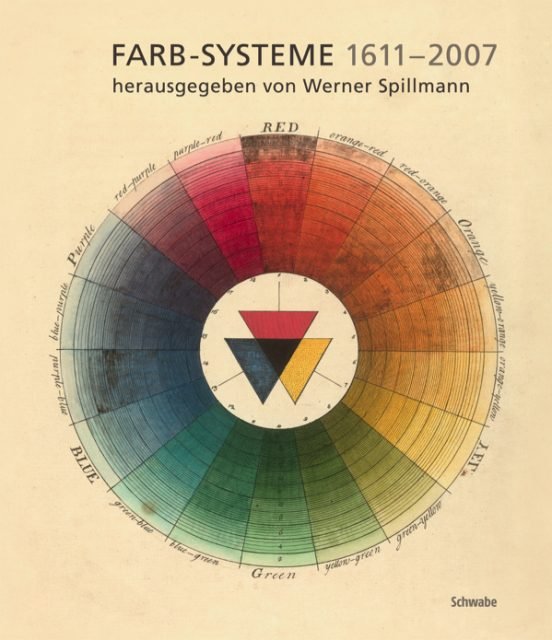